CBL Patras S.A. started from the scientific research of Professor Kleomenis Barlos (founder and main shareholder), at the University of Patras in 1989, with some innovative products that were immediately recognized by the scientific and research community as basic raw materials (Barlosresins), which revolutionized the production methods of peptides and small proteins used as drugs, vaccines, diagnostics, cosmetics and food supplements. 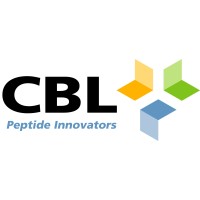 Since its inception, CBL has maintained strong roots as a peptide technology company, demonstrating the role of technology in commercial applications. For more than 30 years, innovative products have been developed by the company, which has based its development on the constant evolution of technology and science. New materials find application in drug discovery and production, particularly peptides and small proteins.

CBL is the first company in Greece to receive a license from the Greek Food and Drug Administration (EOF) in 2011 to produce active pharmaceutical ingredients (APIs). This license in 2012 was extended to the production of finished products (liquid & lyophilized injectables).

Recently the company decided to expand its equipment by investing in two new machines for prosthetic manufacturing technology. The capabilities of additive manufacturing in pharmaceutical production allow a high level of control over when a drug is released into the body and how the pharmacodynamics of the drug can be altered by changing its composition and shape. These are the D4K printers from ETEC and W50 epsilon series from BCN3D, companies that Lino SA represents in Greece, Cyprus and the Balkans. 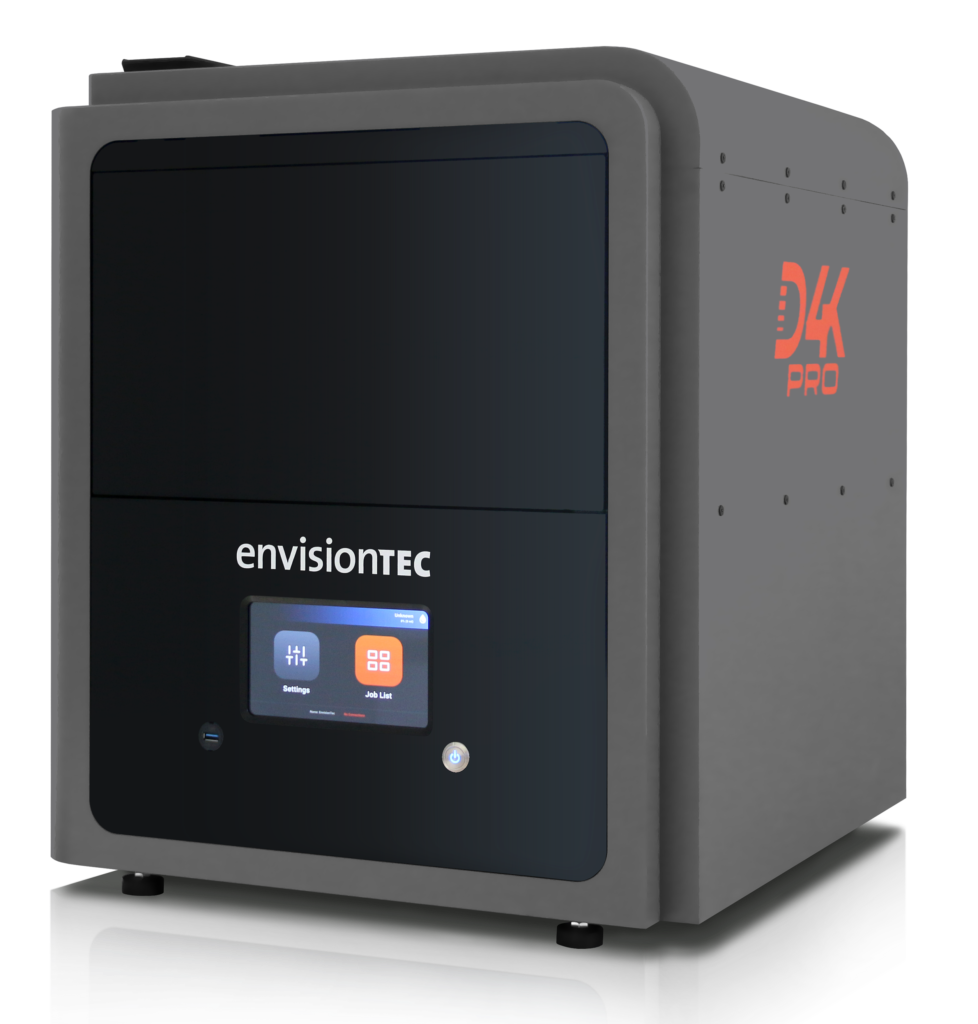 ETEC’s D4K operates with DLP (Digital Light Processing) technology, invented and established in the market by ETEC itself. The printer provides highly accurate components with the best possible detail. The D4K is compatible with most materials in ETEC’s wide range of materials, including options suitable for medical, pharmaceutical and end-use applications. The D4K is based on the most reliable 4K DLP projector.

Based in Barcelona, BCN3D is one of the world’s leading developers and manufacturers of 3D printing solutions. They strongly support providing the best quality solutions to both professionals and industrial level users. Above all, the company’s goal is to enable creatives and innovators to bring their ideas to life by providing a platform for creativity. Some of our clients include Nissan, BMW, NASA, Camper, Louis Vuitton and the Massachusetts Institute of Technology (MIT). 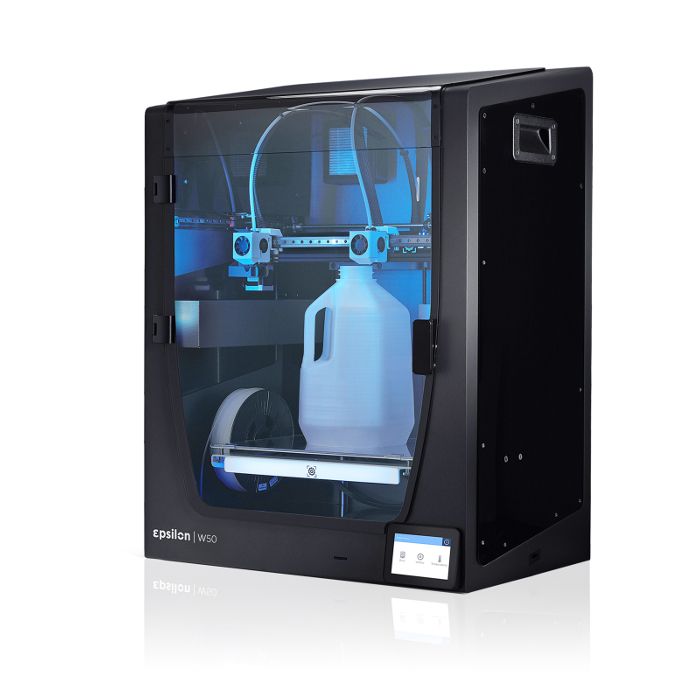 The Epsilon W50 is a powerful professional 3D printer designed for large-scale part production with industrial-grade materials, thanks to features such as a passive heated chamber and full enclosure. Powered by the Independent Dual Extruder (IDEX) system, the Epsilon W50 delivers extremely powerful functional parts with quality and precision.